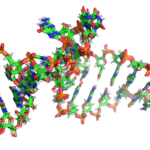 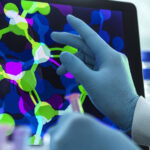 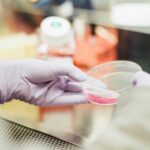 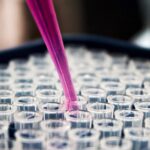 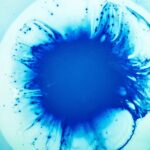 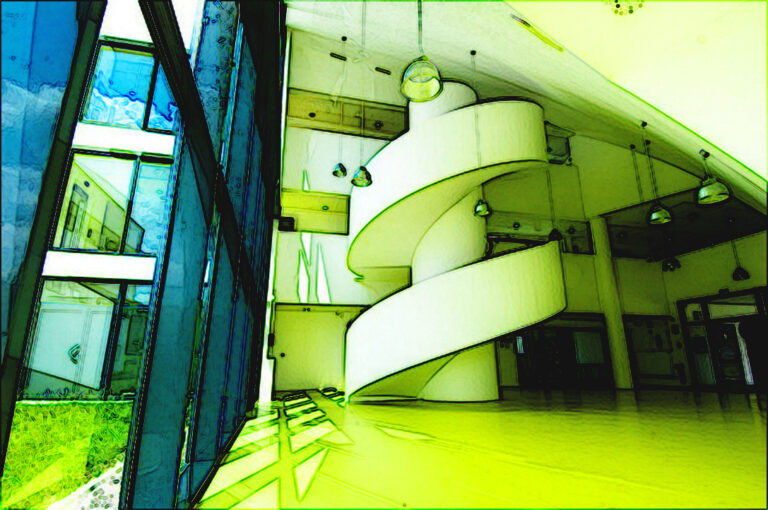 Message from the director

The research themes of the six groups within IMoPA are anchored in a variety of expertise, enabling studies to be carried out at the molecular, structural, cellular and integrated levels.
They are complemented by multi-disciplinary translational research in cellular therapy, regenerative medicine and in the field of chronic inflammatory diseases, ranging from the production of clinical-grade stem cells and immune cells for anti-viral and anti-graft rejection purposes, to the design of biomaterial substitutes for vascular and osteo-articular applications and their characterization using imaging techniques, to the study of physiopathological factors linking joint and digestive inflammatory diseases.